Central Sydney Intensive English High School (CSIEHS) was formerly known as Cleveland Street Intensive English High School (CSIEHS). It began in 1977 as Cleveland Street Language and Reception Centre and was the first intensive centre in New South Wales. In 2002 it changed from a centre to become a high school. For much of its history it has been located in Surry Hills on the corner of Cleveland and Chalmers Streets. 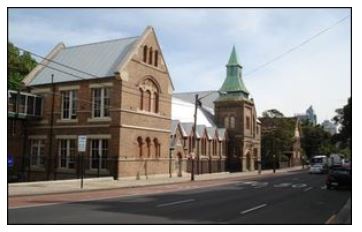 In that time approximately 18,000 students have attended the school. It is well-respected locally and internationally for its teaching programs and practices. CSIEHS also provides internships for trainee teachers from a number of universities, including Sydney University, New South Wales University (UNSW) and University of Technology (UTS). 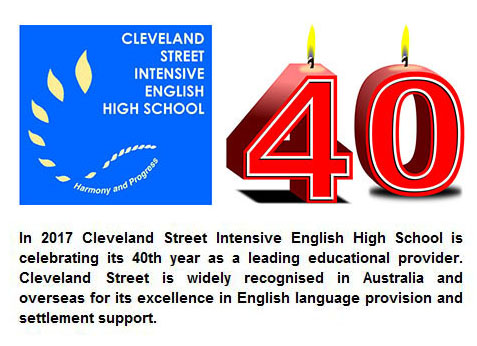 Due to increases in poplulation growth and the need for new schools in inner Sydney the state government decided to re-develop the Cleveland Street site for a multi-storeyed mainstream high school. Consequently, the intensive English high school was re-named and re-located to nearby Alexandria at the end of 2017. Now known as Central Sydney Intensive English High School it functioned from a temporary school site at 7 Park Road, Alexandria. At the beginning of 2019 CSIEHS moved again to a new purpose-built home at nearby 57-77 Mitchell Road, Alexandria, not far from Australian Technology Park. 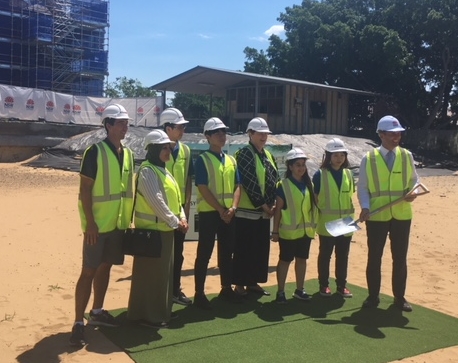 The school is now operating from its new buildings at 57-77 Mitchell Road, Alexandria. 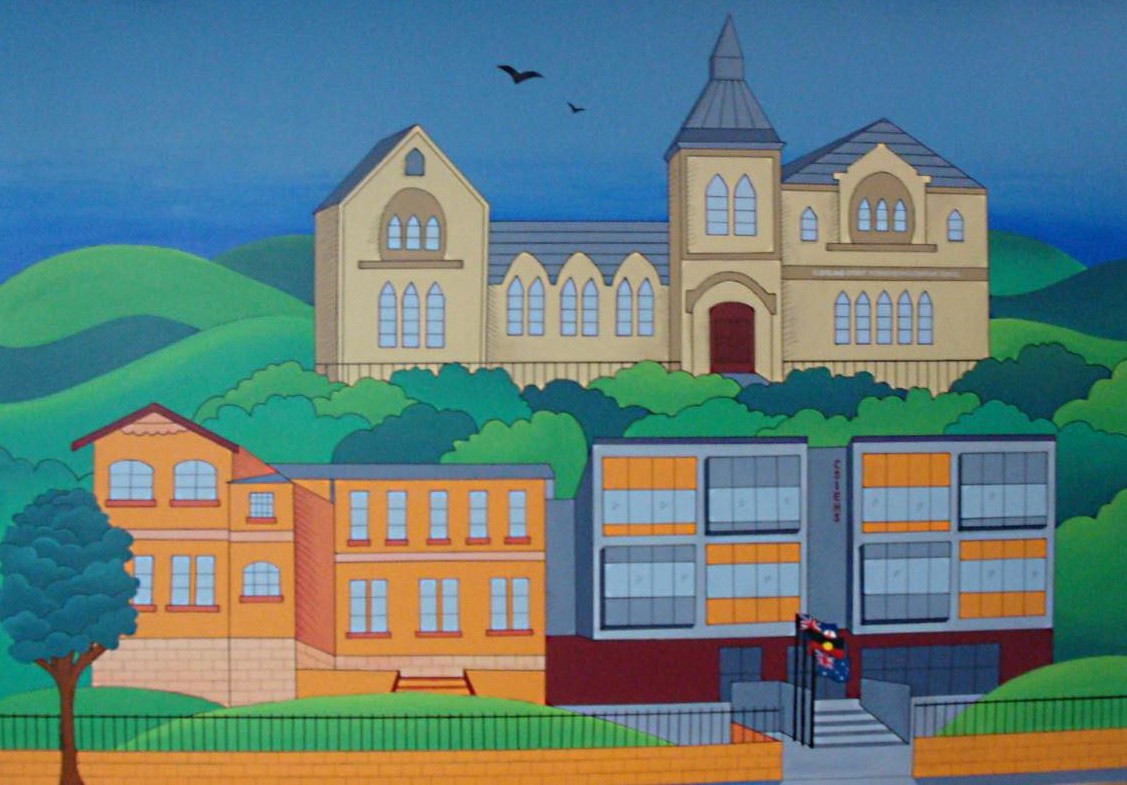 To celebrate the successful relocation of CSIEHS, the school comissioned a mural to be positioned on the top floor of its new building at Mitchell Road Alexandria. The mural consists of elements from a previous mural at its old site at Surry Hills as well as new features. The  image supplied here shows the new school in the foreground with the old school in the background and honours  the school's 40 years of continuous operation as a provider of quality intensive English.

Return to top of page

Copyright for this website is owned by the State of New South Wales through the Department of Education. For more information go to http://www.dec.nsw.gov.au/footer/copyright.